Badgered by an Unwritten Book 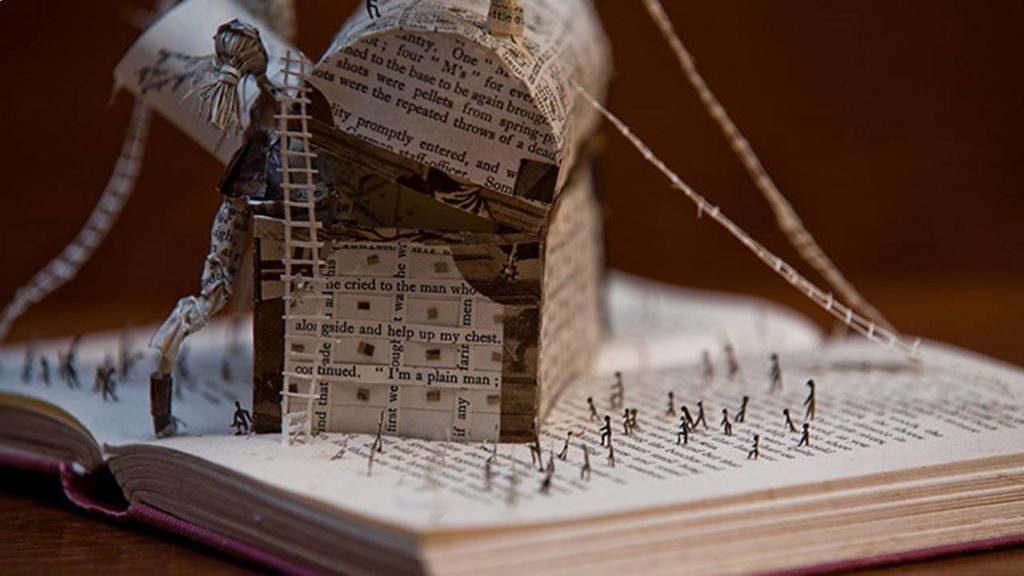 My friend Gill (owner of the unreadable Taiwanese book) always claims a word or two for herself at the beginning of each year. Claims is perhaps the wrong term because she doesn’t choose the word per se; it’s more that the word impresses itself into her soul and then becomes a theme that weaves its way through her year.

I had two words that felt significant for me at the beginning of the year. I wrote about one in the Taiwanese book story, but I told almost nobody of the second word.

That’s because I sensed it was the title for a new book and quite a big part of me was resistant to writing it. I started writing a new fantasy series at the beginning of the year and wanted to give that my full attention. Yet, this particular word and book idea kept mulling around in my head, as unwritten books have a demanding, nagging habit of doing. Also, people kept saying, ‘You really should write another Encounters book’ which is—depending on my mood at that moment—wonderfully affirming or incredibly annoying, because I knew that’s what this particular word was pointing me towards.

But today I made a decision. I will take the first step and tell you what the word is and then I will write one story. And maybe another. And—who knows?—possibly even another. Although I’m playing a little hard to get with the badgering book, I do absolutely love the word. It’s an exotic one. It brings to mind a market humming with foreign voices, the air laced with warm spices—ginger, cumin and cardumom. It shimmers with adventure and new sights. It speaks of traversing difficult places to reach a destination. Of reuniting long-lost people or meeting strangers who, over time, grow into friends.

The word is Journey.

Each of us is on our own journey. Not just physically, but emotionally and spiritually as well. Our world may be very different to the ancient one, but our struggles have remained the same across the stretched fabric of time. A struggle against our own selfish natures, a struggle to see God in the midst of pain, a struggle to live uprightly and meaningfully. Just maybe the ancient journeys will cast light onto our own modern, meandering paths.

I posted most of the Encounters stories on my blog, and I will do the same with the Journey stories. Once I have enough stories for a book, I will write a reflection and prayer to go with each one and then polish them up for publication. But let’s not tell the unwritten book the plan just yet. It might get a little smug when it realises it’s almost won me over!

I’d love to hear your thoughts on Journeys. Any particular bible story/character that captures your imagination, one you would like to read as a first person account? Any theme that you would like to see explored in a journey story?

Next week I will be posting the first story on my blog. It’s about the journey that started it all…

The lovely image I used is one of the book-related sculptures left by an anonymous artist as a gift for Edinburgh between 2011-2013. To me it captures both a sense of journey and the magic of the creative writing process.