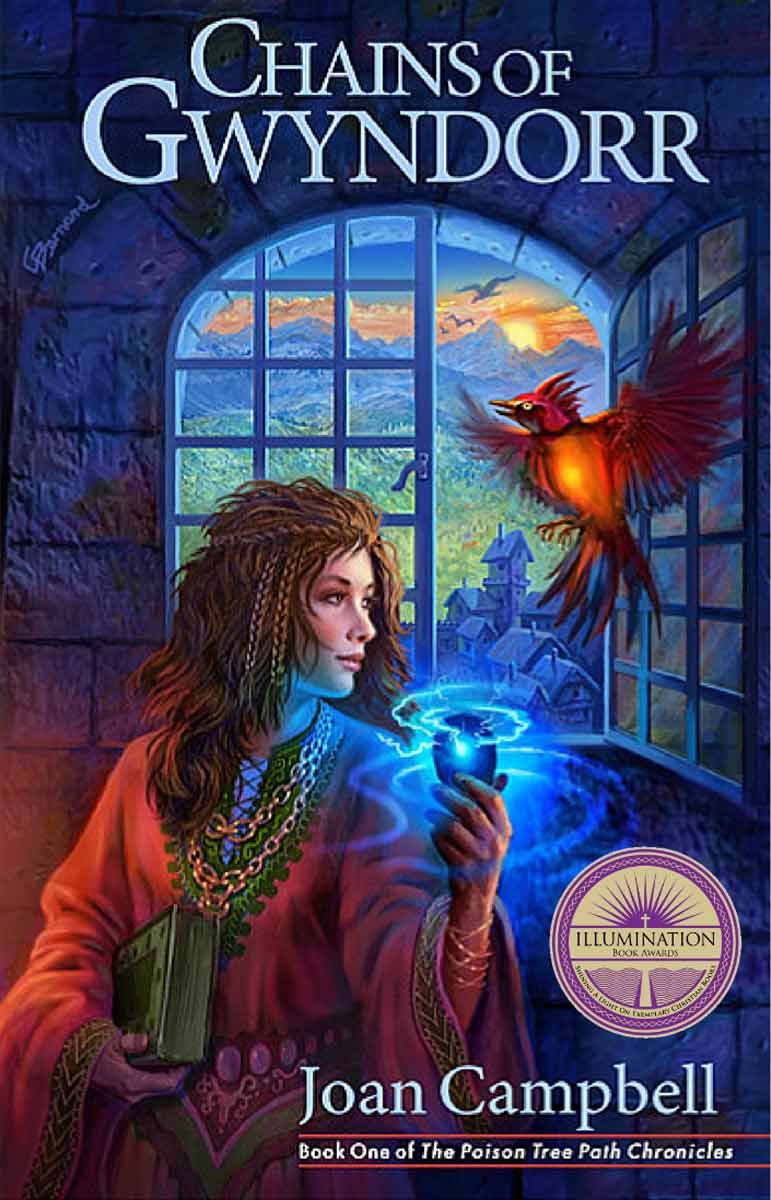 “If there’s one thing I know it’s that using magic always comes at a cost. It is wild, untameable, never to be used lightly.”

Trapped behind Gwyndorr’s towering walls, Shara longs to unlock the secrets that surround her. She believes the Cerulean Dusk Dreamer is the key. The power rock gives vivid dreams of the past and future but, as Shara discovers, it also has a dark side.

Soon Shara will be buffeted by forces even more powerful that seek to claim her future. As the chains tighten around her, Shara re-kindles a forbidden friendship with Nicho, the Lowborn lawbreaker facing banishment to the Rif’twine Forest.

Now Shara and Nicho will require more than just their courage and wit if they are to survive. Their lone hope rests in the Gold Breast, a creature known only in the Loretellers’ tales.

“A beautifully crafted fantasy tale of friendship, loyalty, love and adventure. I can’t wait for the next instalment in this series.”

Have you believed because you have seen me?

“I’m leaving.” In the midst of the heated quarrel, I doubt they even hear the door closing behind me. I

But they did not recognise him…

Stepping into silence makes one realise how very noisy our outer and inner worlds are. At my church’s silent retreat on the day before Easter—with phones and voices muted—my thoughts

My lamp’s flame casts moving shadows on the familiar path leading to the olive grove. The sounds of Jerusalem’s Passover

Book Joan as a Speaker

for your next workshop